A total of 10 261 unemployed jobseekers were registered in the area of ELY Centre for Ostrobothnia at the end of November. This is 3 640 more than the previous year and 97 more than the previous month. The big increase in the employment numbers can be explained with the effects of coronavirus and the measures that have been taken to prevent its spread. These measures have influenced the companies in the area. The share of the unemployed jobseekers out of the labour force in the area of ELY Centre for Ostrobothnia is the second lowest (8,9 %) in the mainland Finland. In the whole country the respective share out of the labour force is 12,0 %.

Compared with October the unemployment rate increased by 0,1 % in the area of ELY Centre for Ostrobothnia and in the whole country. The figures are from the Employment Service Statistics of the Ministry of Economic Affairs and Employment. 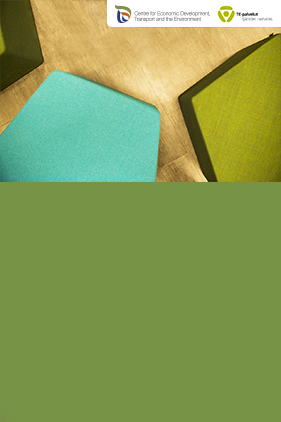